“Thanks to KOSHISH, I am now capable of taking care of myself and my home, as well as assuming responsibilities towards my family”

Ashwin Tamang, 28, has always been the most reserved and quiet of the four brothers in the family. Since his childhood, he mostly kept to himself and didn’t have many friends. At the young age of 22, Ashwin Tamang, like so many other young people, fled to India for employment. However, he returned home after only six months due to a conflict with his coworkers. That’s when he began showing signs of mental health problems.

At home, Ashwin’s mental health seemed to be getting worse with each passing day. He was frustrated because he had lost his job, but couldn’t express his feelings to anyone because of his reserved nature. On some days, he would remain silent, spending the entire day in his bed or wandering around the house. On other days, he was more destructive, exploding in rage and even abusing his father and older brother physically. His destruction spree grew out of control to the point where he tore down his own house one day. His family, who were unaware of his steadily deteriorating mental health, could only see the chaos and destruction he was causing but were unaware of the internal battle he was fighting.

Ashwin first came in contact with KOSHISH during a community awareness session on mental health, organized by sychologists and CPSWs of KOSHISH. He attended the program with his sister-in-law as referred by one of the Female Community Health Volunteers. It was apparent that he required psychiatric consultation which is why his family was instructed by the KOSHISH staff to take him to the psychiatrist. However, due to financial constraints, the family couldn’t reach out to the psychiatrist timely. Two months after that, KOSHISH began to conduct a Mental health OPD camp every month with psychiatric consultation. Ashwin visited the OPD and was benefited from the very first session of psychiatric consultation. He was given therapy, prescribed required medication, and was followed up every month. Ashwin’s mental health began to improve gradually.

Lately, Ashwin greets people he recognizes with a broad smile. He earns his living and is contributing to the family by working as a daily wage worker. He has even begun assisting his brother and sister-in-law with household chores and fieldwork. Ashwin showed gratitude towards KOSHISH as he said, “Thanks to KOSHISH, I am now capable of taking care of myself and my home, as well as assuming responsibilities towards my family”. The interventions also gave him a sense of confidence and power over his problems knowing that he can overcome them. His diagnosis is expected to improve as his follow-ups and counseling sessions continue. 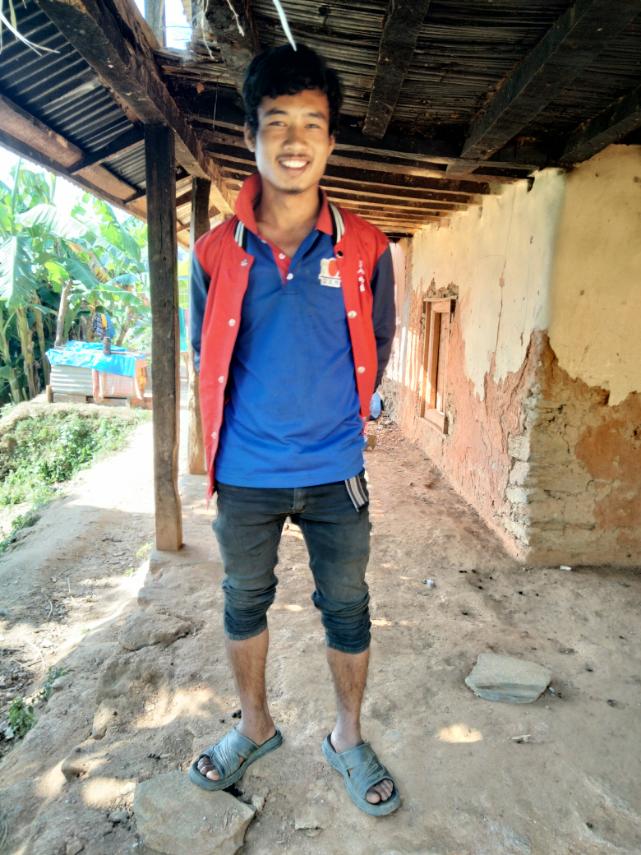