Koshish > Suicide Prevention > From Overcoming Suicidal Thoughts to Inspiring Others

From Overcoming Suicidal Thoughts to Inspiring Others

“If my son had known about KOSHISH earlier, he would still be with us today.” - Purna Nepali

Purna Nepali is a 52 years old single mother who lived a normal life with her four children (two sons, two daughters) in Pokhara. Her life turned upside down when her eldest son went missing with no information regarding his whereabouts. That incident took a severe toll on her mental health. Just as she was trying to move on with life, another tragedy struck when her youngest son took his own life. The overwhelming grief was too much for her to cope with. For over three years, she lived in a constant state of distress and hopelessness and was overwhelmed with suicidal thoughts.

As Purna’s mental health condition worsened, she was repeatedly recommended to KOSHISH by the local stakeholders. The KOSHISH team visited Purna and observed her situation. They gave her a safe place to vent her grievances and listened to her with compassion. Since she was at risk of suicide, the KOSHISH team provided her with psychoeducation to help her deal with suicidal thoughts. KOSHISH’s suicide prevention project team followed up on Purna regularly and convinced her to attend their community orientation programs on mental health, psychosocial well-being, and suicide prevention. She actively participated in the programs and also received individual counseling from the counselor. Her mental health gradually improved over the course of 7-8 counseling sessions. She gradually overcame her suicidal thoughts and started expressing a desire to live a productive life. She started taking care of her hygiene, doing daily housework, and even fetching water from a nearby well, which she previously used to gaze at and consider ending her life. “If my son had known about KOSHISH earlier, he would still be with us today.”, she expressed.

Purna has recently started a small chatpatey (local snack) business to earn a living and keep herself occupied. She hasn’t had any suicidal thoughts and is receiving psychosocial support from the KOSHISH team regularly. She has also been inspiring other people as an advocate for mental health promotion and suicide prevention. Purna is very hopeful to meet her missing son soon, as police have been actively searching for him. Purna’s story can be an example for others in a similar situation that mental health problems can be overcome. 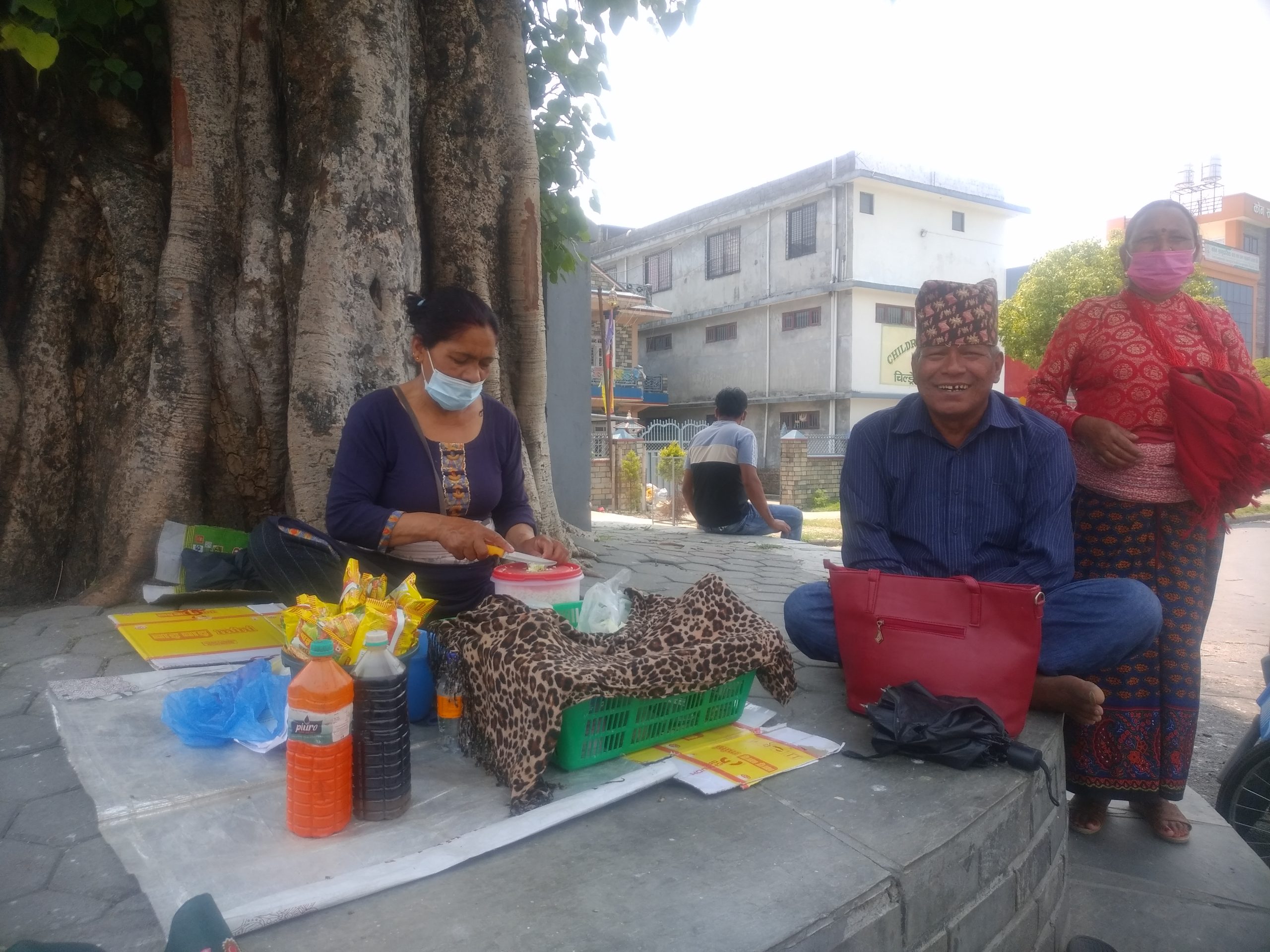