Koshish > Breaking the Chains of Trauma

Breaking the Chains of Trauma

Govind's parents resorted to tying him up in chains due to his frequent rage outbursts. He was able to overcome his mental health condition and live a fruitful life with proper psychosocial intervention.

Govind Bagale, a 26-year-old from Palungtar, lives with his parents and two older brothers. As a child, he had a normal upbringing. He was an average student, got along well with his family, enjoyed spending time with friends, and dreamt of becoming a successful veterinarian one day. However, his life began to spiral downward when one unfortunate day, he saw a tragic accident where a person was fatally electrocuted. He was severely traumatized from having witnessed such a terrible event. Following that incident, he started displaying signs of distress. He began to isolate himself and cut off communication with his friends. He also began skipping school frequently, which caused his grades to drop.

At home, he began acting out with self-destructive behavior. He would leap from the roof, smash lamps and kitchenware, and occasionally even attack people. His family eventually resorted to tying him up with an iron chain because they couldn’t handle his outbursts. They tried to get help from traditional healers, but it was ineffective. Later, his father brought him to a mental health facility in Kathmandu, where he was admitted for 15 days. During that time, his mental health improved, and upon recovery, he returned to the village. He even managed to complete Grade 10 with good results. Govind’s mental health condition, however, soon began to relapse. Some days he seemed fine, but on other days, his self-destructive behavior and outbursts would return. The family was worried about how they would be able to pay for his mental health care, given his frequent relapses.

When a relative learned about Govind’s condition, they advised the family to contact KOSHISH for help. The KOSHISH team promptly arrived for a visit after Govind’s family got in touch with them. Learning about Govind’s condition, the Community Psychosocial Workers (CPSWs) of KOSHISH started their intervention. Throughout several visits, he was engaged in counseling sessions, and therapeutic activities, and was taught breathing and relaxation techniques to help him cope with his trauma. The KOSHISH team also provided psychoeducation to his family and his community to help them understand and learn about mental health. CPSWs and counselors followed up with him regularly, visited his home, listened to him, and provided counseling support. Govind also benefited from the OPD that KOSHISH held once a month in his village. His family, especially his mother, provided him with unwavering support during this period. His mental health began to gradually improve over time. He developed self-reliance and learned to cope with his emotions. He used to require his mother’s assistance getting around, even to get to the OPD, but eventually, he started traveling alone for his regular activities.

As a result of his experience, Govind felt a strong desire to support the cause of mental health and has been actively participating in Self Help Groups (SHGs) to lobby and advocate for the rights of people with psychosocial disabilities. He is engaged in livestock farming to support his family financially. Additionally, he has also taken veterinary training to pursue his dream of becoming a veterinarian. He and his family are thankful to KOSHISH for all the support they have provided. KOSHISH has been in continuous follow-ups with Govind and his family so that possible relapses could be avoided. 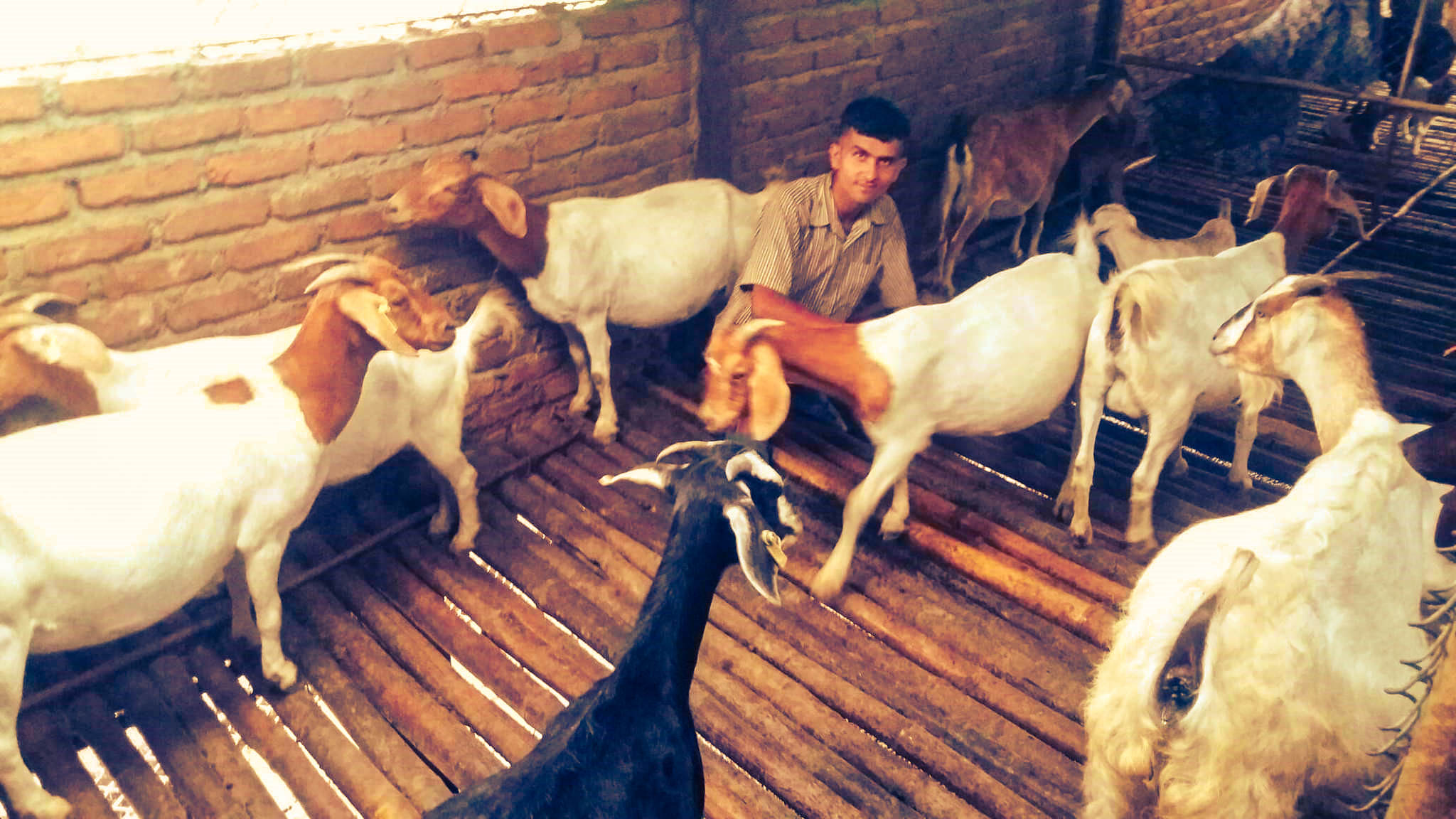