Koshish > Suicide Prevention > Beginning of a New Chapter in Life

Beginning of a New Chapter in Life

Anu Ghimire (pseudonym) shares her story of a traumatized life.

Anu has led a difficult life since childhood; too occupied working in her family’s field to attain education further than the 6th grade. When she was around 15, she was married off to a stranger in another village. There, she was subjected to such mistreatment from her husband and in-laws that she deems “torture”. She was subjected to not just excessive domestic work, but also severe harassment. Through pregnancy and motherhood, her struggles accumulated to constant mental distress and physical weakness, but her health concerns were always disregarded. Sometime after the birth of her first child, her husband started to abuse her physically. By the time her second child was born, her inlaws took away her first child. Anu’s mental health deteriorated and she tried to end her life multiple times. Sent to live in a burnt shed with her infant, she struggled to feed her child, as local shops wouldn’t even sell her food. Anu’s parents pursued her and seeked specialized care for her which improved her condition. Later while she lived with her parents, she relapsed into suicidal thoughts and tried to take away her life, but surviving yet again motivated her to go back to her husband’s village to take care of her sons. Though her husband’s family alienated her children from her, she implored them for her share of the property and settled there alone. Through ward officials, she got connected with KOSHISH and received life-changing support. She was provided with counselling sessions and relaxation therapies. Anu showed a great deal of effort in her recovery. She even attended a oneday advocacy training event organized by KOSHISH. During the nationwide lockdown, KOSHISH provided tele-therapy sessions and phone follow-ups to her. Anu has proved herself to be a strong independent woman. Being abused and harassed for many years, she has now started living her life independently. She has already initiated the divorce process to begin a new chapter in her life, away from her disturbing past. Nowadays, she is into agriculture and cattle rearing; thanks to the vocational training provided by KOSHISH. She is now confident that she has the ability and skills to thrive in her life. Anu urges those struggling with mental health to reach out to local governments and organizations like KOSHISH for medical support. She looks forward to a fruitful life in good health. 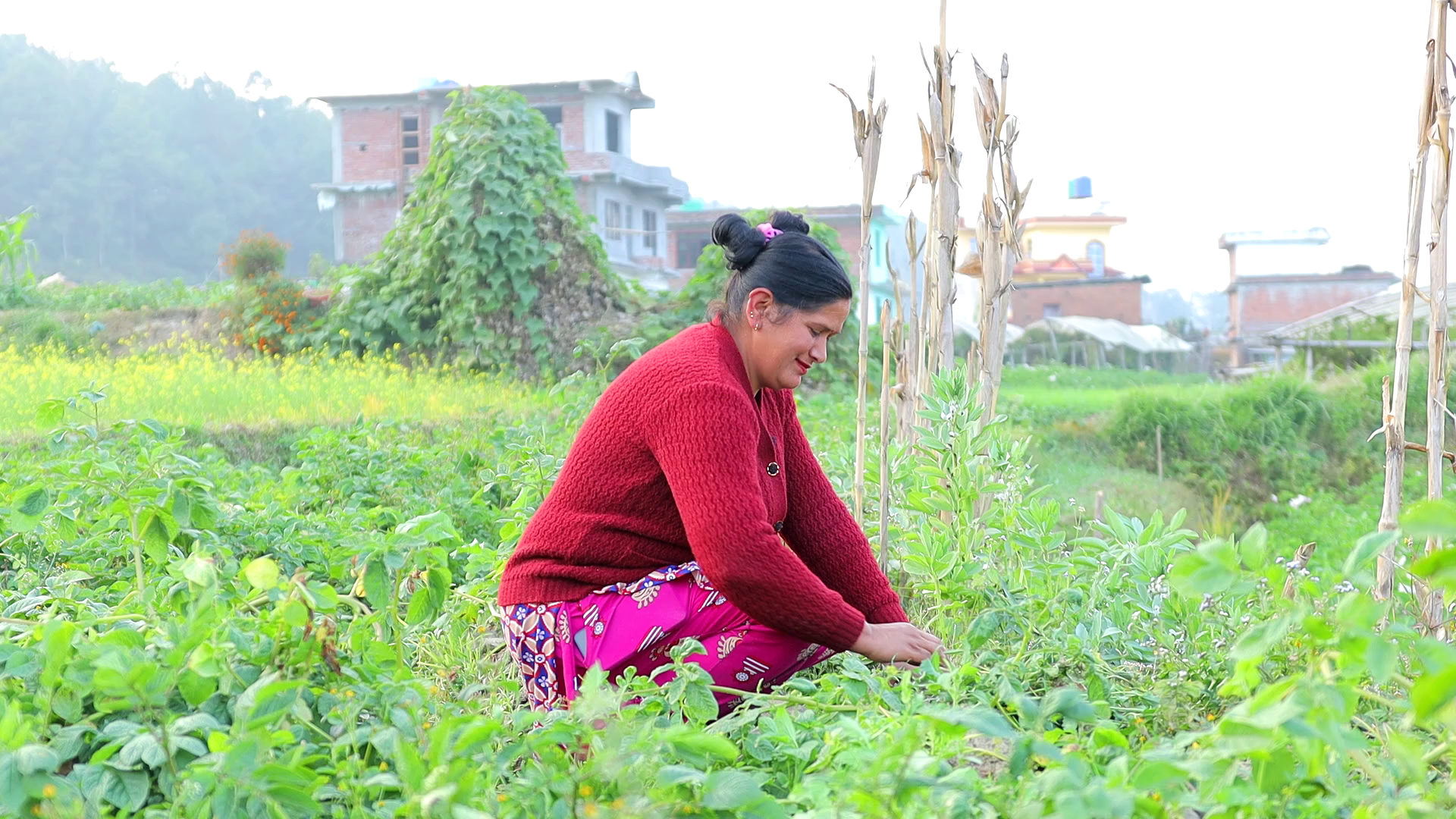